Non-fungible token (NFT) has seen a surge in market trading volume in the last two weeks, thanks to the craze of Bored Ape Yacht Club and Pudgy Penguins, as well as the classic NFT CryptoPunk. 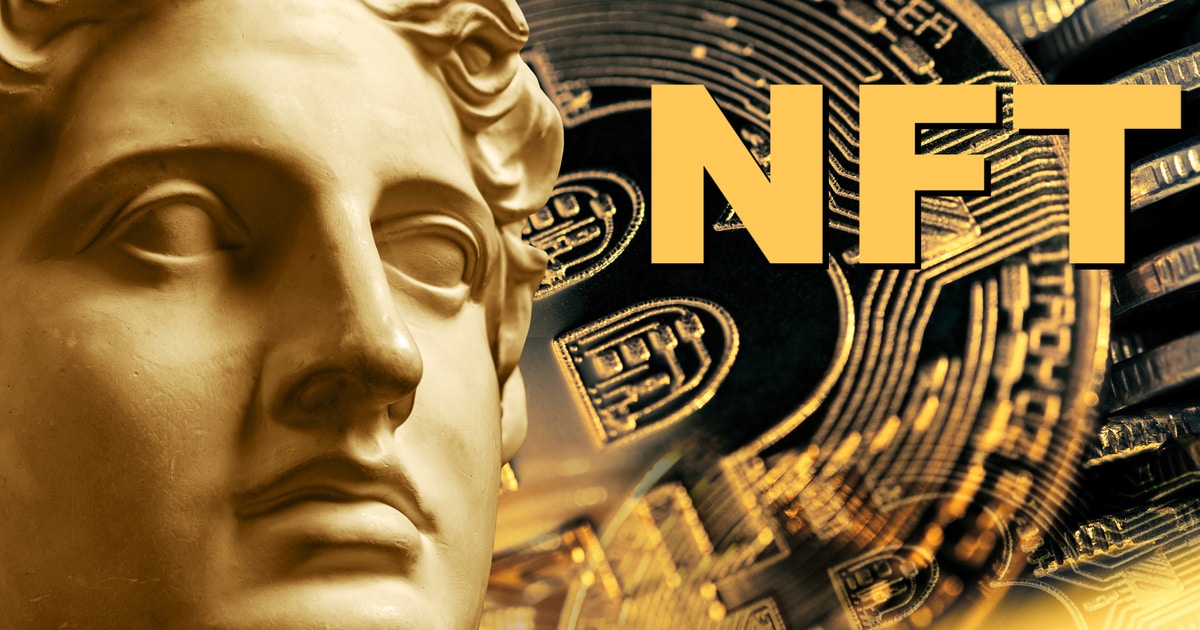 According to the August 17 report of the encrypted data provider Coin Metrics, the daily number of sales and buyers on 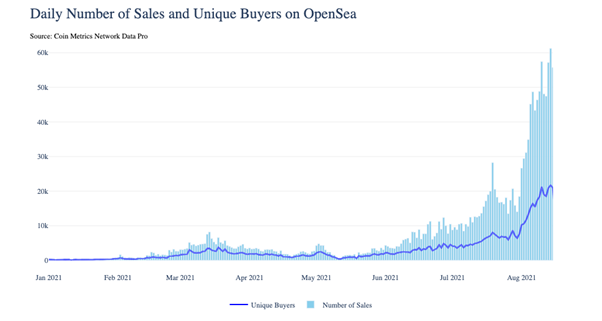 
In addition to the exchange trading volume, several NFTs have also drawn the public's attention. Among them, on July 30, an anonymous buyer purchased 104 CryptoPunks with a total value of approximately $7 million as a long-term store of value means. 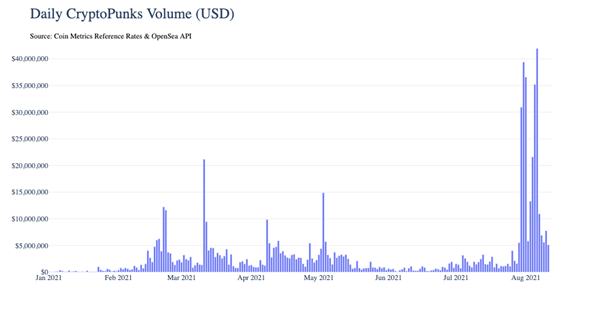 CryptoPunks are the earliest collections in the early NFT market. Around 2017, the two earliest NFTs to be created and to gain popularity were CryptoPunks and CryptoKitty. CryptoPunks contains 10,000 cute animations of human bodies and animal characters.


Sales of Bored Ape Yacht Club (BAYC) soared after announcing that it would be exhibited at Christie’s auction. Since then, BAYC's sales have reached millions of dollars, and the base price has reached more than 15 ETH.


The trading volume of Pudgy Penguins reached a peak of $13.5 million on August 13.


The Coin Metrics report pointed out that most mainstream NFTs are usually priced in ETH, so the fluctuation or the volatility of ETH prices will impact the trading volume on the NFT market, and a sudden increase may deter new entrants NFT market. However, higher NFT sales may help attract new users to the Ethereum blockchain.

reported
on August 16, a

pe-themed Non-Fungible Token project, CyberKongz has taken the lead amongst all protocols for the highest Ethereum burn rate in the past 24 hours, according to the burning leaderboard provided by Ultrasound.